Post your Rigs and Sound clips for Mesa products

This is my ultimate MESA/Boogie rig. Quad & Rectifier pre amps with a Strategy 400 Power amp. It's light enough to bring one person, speakers and all.

I made this video on the first day of having this so I'm sure I'll get it dialed in as I play it more.

I had a TriAxis before I bought this rig, this rig is the TriAxis basically but with rotary knobs and 5 band GEQ's.

3 clean channels - Rec ch.1 regular and boosted with a TS9 mini. It's a dedicated clean with it's own EQ and toggle switches just like a Dual Rectifier. Quad ch.1 rhythm's tone and settings are shared with the lead but this channel actually sounds great the way it's EQ'd with the GEQ off. It has a little less gain than the pushed Rec clean and more mids.
4 lead channels - Rec. ch.2 regular and pushed, Quad ch.1 and ch.2. The Quad has a ton of gain on hand so I only have the TS9 on the Rectifier channel to tighten up the low end, and it does it nicely. The Rec has a solo boost which is variable and the Quad lead boost is kicking in the second channel. No noise gate is needed, as you can hear, the rig is quiet even with the gain up around 9 which is a ton, and a half.

I've been using more mids since I've been jamming with friends again, especially on Quad ch.1, ch.2 is still more scooped for heavy tone. I turned the mid way up on the Rec ch.2 to give it more cut for low end rhythm. The new cabinet is making a difference in EQ.

I don't need an attenuator for low volume playing either, I have a bunch of volume knobs to control the level. This rig is heavenly. 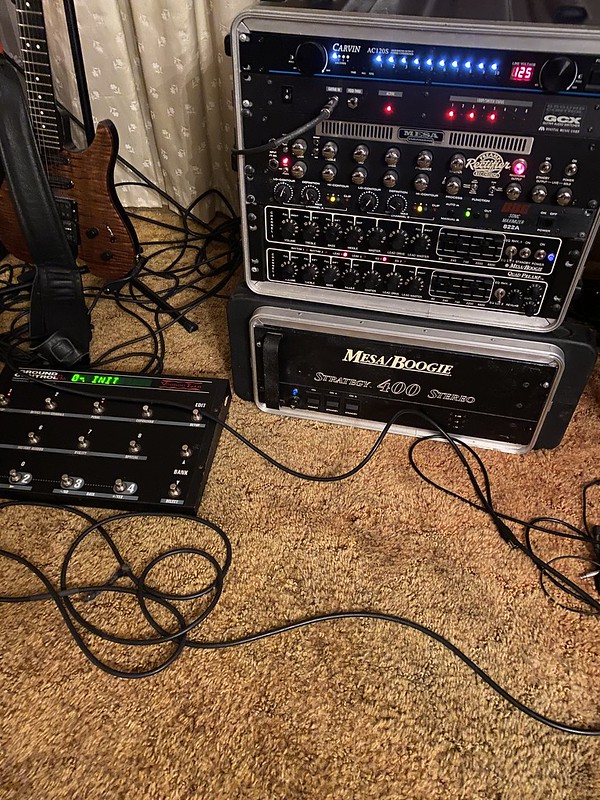 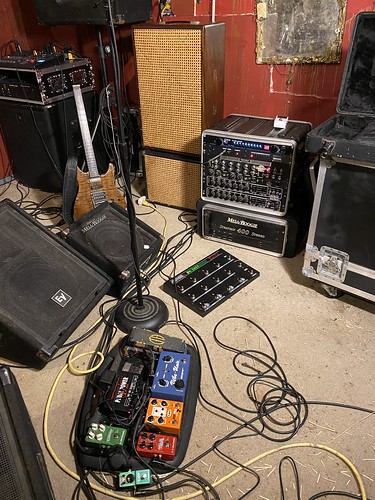 That is a VERY nice setup indeed. Well done!


If I wanted to build a setup like that, I'd probably build that except that I'd use a Fractal Axe-FX II or III (III preferred) as my effects unit,
with the ability to bypass the other preamps and be able to exploit what the Axe-FX has to offer in the way of amp models...which is a pretty darned stunning selection any way you look at it. Spend a little time boning up on the MIDI programming and the whole system could be controlled from the Fractal's footswitch board. That way, the only thing that's on the floor is the one footswitch board and one ethercon cable going to the Fractal. Ultra simple to set up and tear down.

You say that's a one man portable rig...but I say that if you put casters on those rack cases, you'll be even happier. Wheels are an invention whose usefulness really can NOT be overstated.
Top

Thanks for the advice but I couldn't live without my effects, those specific effects, the Vibe Unit and CFH wah are odd balls that sound only like themselves. Close is for the others. The bottom rack with the Strategy 400 has built in wheels, nice ones, and a pull-out handle. I do have a mini hand truck for the 8 space case in case I need to bring it across a parking lot. I'm keeping an I eye out for similar 8 space rolling/handle case.

Where's the beef? This finishes off my ultimate rig! Right here - 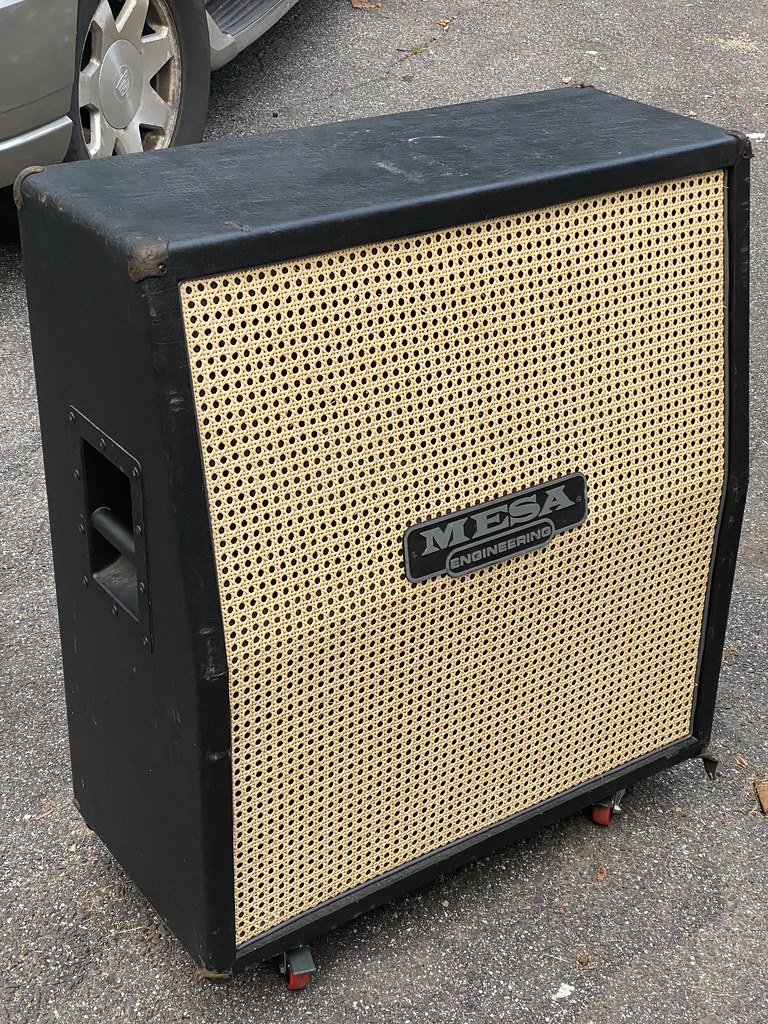 On the road again by John Bazzano, on Flickr 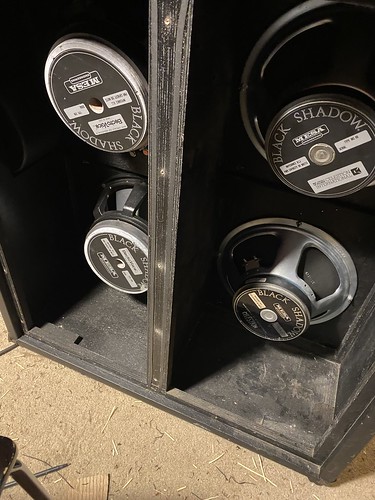