Not related to the rest of the board or guitars

In case no one has noticed, as of last week there are many threads where the pics have been replaced with an image stating "please update your account to allow third party hosting"

Third party hosting is:
you upload a pic to photobucket then in a post use the <img> image tag to display the pic

Inside hundreds of thousands of threads on many forums are pics that no one will probably ever see again.
It's doubtful anyone on a forum is going to pay $400/ year to photobucket

Whoever owns/ runs photobucket is a real douchbag.
Top

I came across the same thing this weekend. Not happy

Do you have any suggestions for an alternative?
1991 Mark IV A
Top

I am now using flicker, only links to the pictures are possible. No embedding images into forums as most providers that host images what money. they suck you into a free service and then stick you with fees. Bait and switch is the deal. Besides that, photobucket has been getting hacked on many occasions so not worth the effort to use the site any more. Also the adds take forever to get around just to get to your images. I see no adds on flicker. It may be a bit more difficult to manage but it works. Unfortunately it seems to be old school stuff now. Have no idea what other sites will allow hosting pictures on third party sites.... Wonder if I can use facebook? Nevermind, that does not work....

If you use flicker, use the share command, BBcode and select image size. Then copy (control C) the text in the bar and delete the content before the "img" and after the "img" text. bingo. picture loaded on page. First thing first once you upload the image, you need to make it public and then add it to an album you create, then use the share arrow and the rest is about the same as photosuckit...... I mean photobucket. 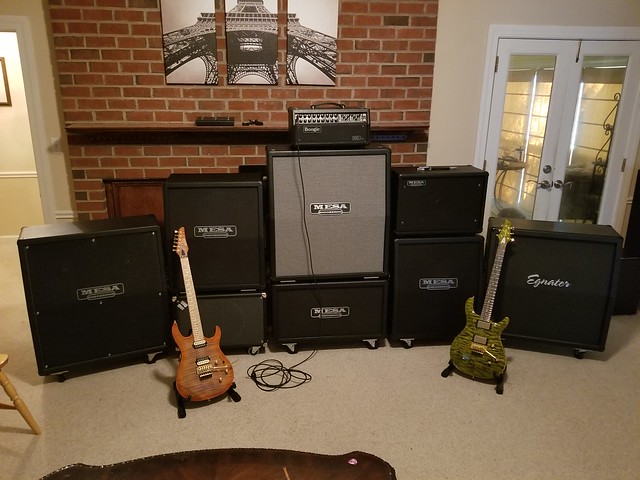 Do you have to pay for image shack?

flicker does not cost me anything. Also no adds to blemish your experience.... trying to figure out the site is a bit different but not too overly complex.
Top

There's an add on/ fix for firefox (and maybe chrome).

There's a anew one called "Photobucket Fixer" by the same creator.
Not sure if it's any better than the one above but if it works that's all that'd matter.
Top
Post Reply
7 posts • Page 1 of 1

Return to “Off Topic”